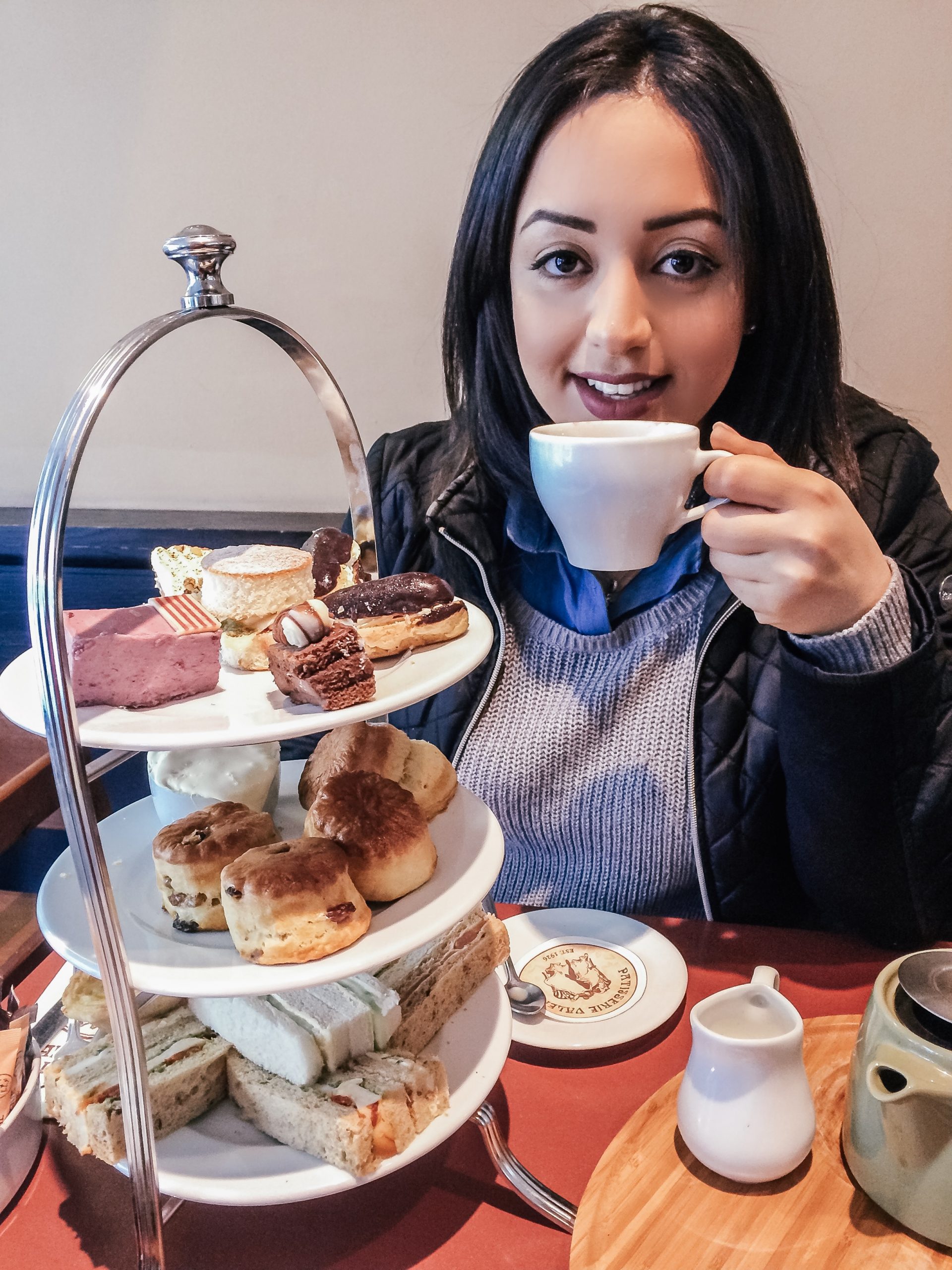 First, comes marriage, then comes…Career? Babies? Finding out I’m pregnant during grad school–especially while studying a law degree, was a surprise I wasn’t quite ready for.

Faz and I weren’t expecting to be growing our family so soon but just before Christmas Eve 2019, we were surprised to find out that I was pregnant. What a sweet yet scary surprise it was. We had originally planned a three-week trip with our friends who were arriving from Canada a few days later so it took us until mid-January to really let it sink in that we were about to become parents.

You see, it was a bit of a shock to discover that I am pregnant. I have been battling polycystic ovarian syndrome (PCOS) for many years now and the prognosis had just become quite clear. My symptoms increasingly worsened and I needed to take action. I began taking a course of Metformin, which doctors have been recently using as a treatment for women with PCOS. Metformin is typically prescribed to regulate insulin and blood sugar levels and in some circumstances, to ‘encourage fertility and control the symptoms’ of PCOS. I’ll post more about my experiences with PCOS later here. Let’s just say…a week after starting the treatment, I find out I’m pregnant!

Upon returning from our trip around Europe in January, I had my first ultrasound scan in January when I was around 7-8 weeks pregnant. In the UK, we would have had to wait until I was 12 weeks along before being able to find out the viability of our pregnancy. As our anxieties were ever-growing, we booked a private early scan through Ultrasound Direct which was a bit costly–but definitely worth it to hear that our embryo was ‘viable‘ and our baby was developing as ‘it’ should.

I won’t lie to you. I had a rough first and second trimester. If I wasn’t nauseous, I was vomiting. If I wasn’t vomiting or nauseous, it was likely because I was asleep to avoid the other two symptoms. And this made things even more difficult during my final semester of grad school.

Ask anyone studying law or pursuing a legal career and they’ll tell you that having a baby during the start of your career can be career-suicide. There’s an even tougher view of pregnancy if you’re attending a Russell Group university such as the University of Bristol. Many will think you can’t balance a legal career and a pregnancy, but I’m here to tell you that it is completely possible. I did it.

I’ll talk about my experiences later here but for now, I just wanted to update you all on this new exciting chapter in my life! 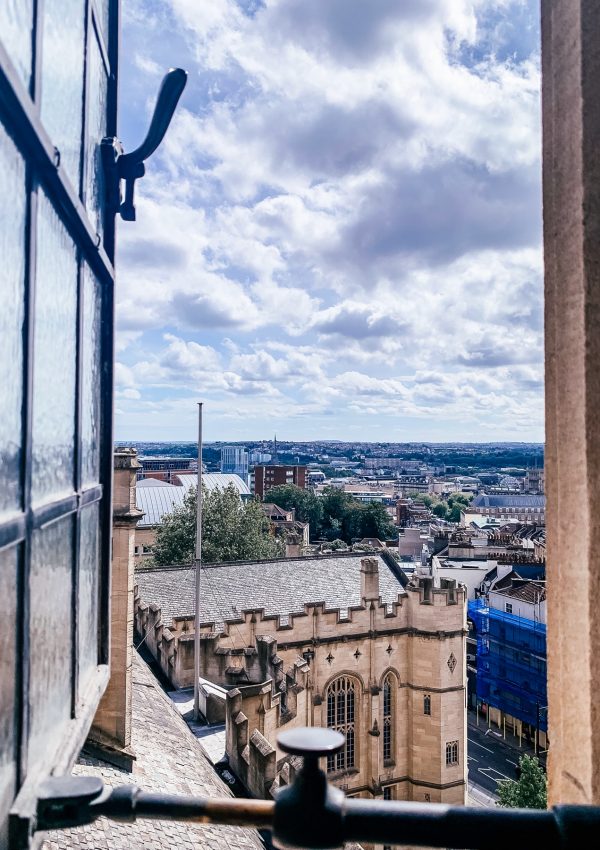 5 Differences between University in Canada and the UK 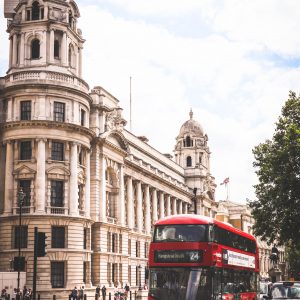 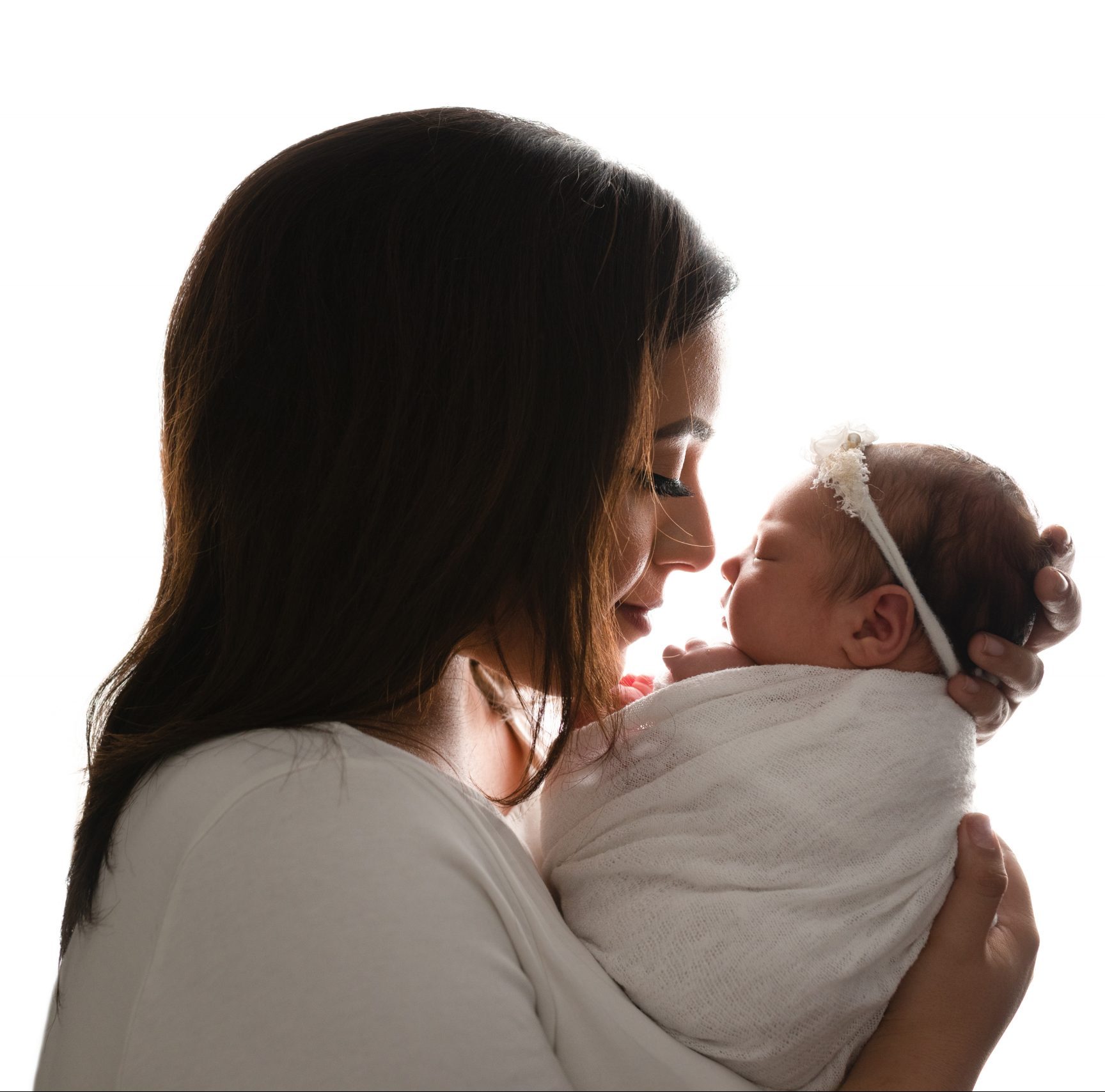